#BODY: the use of the body as a brush or a canvas 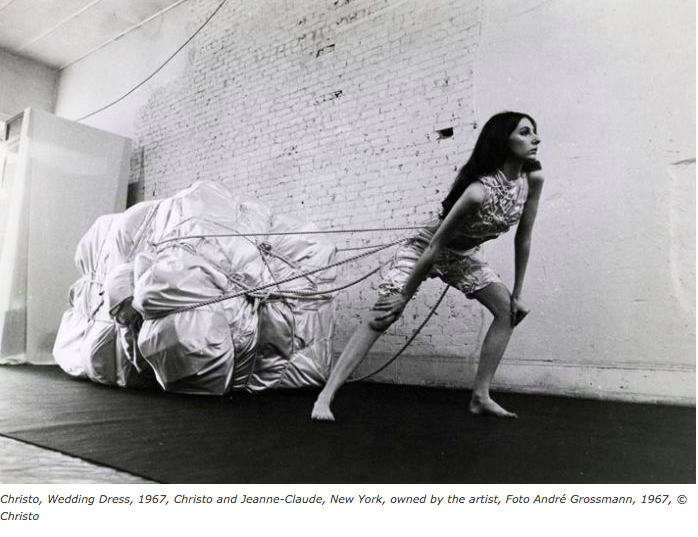 Artists had the opportunity in the 1960s to publicly show the naked body and use the body as a brush or canvas in both conceptual and painterly ways. It was a significant breakthrough shortly after World War II, a sober age of painting and informal art, crossing both artistic and geographic boundaries.  Artists like Christo and Yayoi Kusama explored the boundaries of the permissible, in a cat and mouse game with the authorities. Their “nude happenings” quickly made it to the international press. Yves Klein and Kazuo Shiraga promptly became the “masters” among conceptual painters, whereby the body became a brush and painting was elevated to a public “event.” Piero Manzoni with his extreme actions, further opened the way for  art that had fallen into disrepair to reengage with the public, the press, the collectors. These painters, without canvas and brush defined new roads for art.
​
This historical exhibition is composed by Mattijs Visser, founding director of the ZERO foundation, with works from the collection of the HEART Museum Herning and in collaboration with the artist estates. Exhibition as part of the 8th Socle du Monde Biennale in Herning (Denmark) conceived by Visser, from 25 April to 27 August 2021.